Still walking on cloud nine with our champion Oaks Volta

Team Joyce are still walking on cloud nine with our champion Oaks Volta thinking about how the Victorian State Titles went last week. Very excited for three days of showjumping at Boneo Park hoping Volta would rise to the occasion in the Future Stars classes. He is the only horse for the whole show meaning lots of waiting around. But he is so worth all our attention. 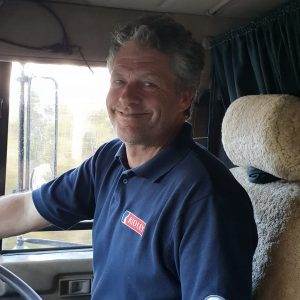 Still walking on cloud nine with our champion Oaks Volta

Oaks Volta placed 3rd in the second qualifying round

Wes & I arrived late Thursday afternoon ready to ride in the first qualifying round Friday. There were 28 combinations entered in the Future Stars section. The first class was a Speed event. Wes & Volta had the second last fence down with a great time. Ending up 13th meant they would find it very hard to be eligible for the Victorian State Title Champion. But they could still have a go in the next two qualifiers. 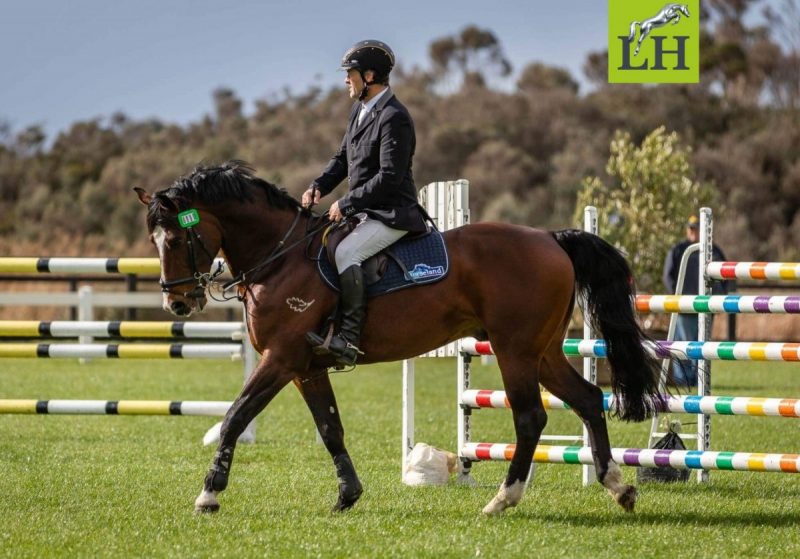 Our handsome Oaks Volta has produced many exciting progeny for the future. Here we have LH Voltaren & Vincetta. 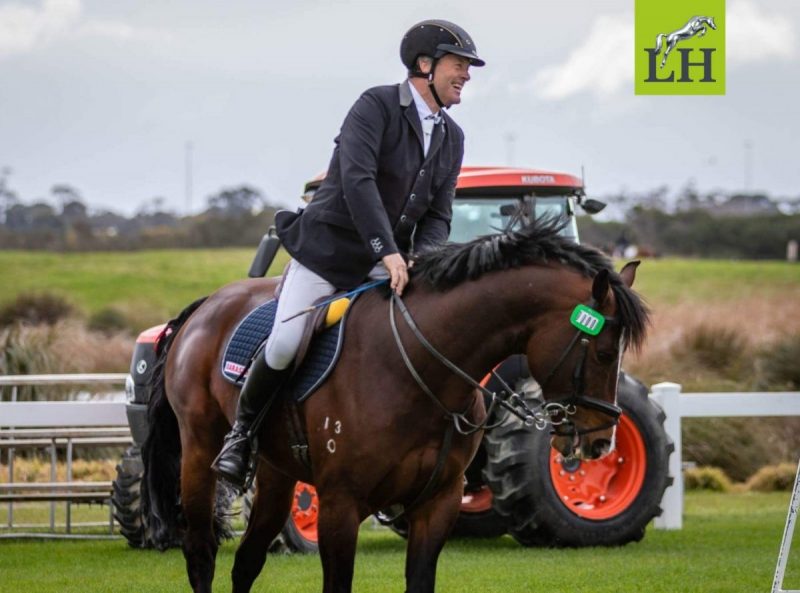 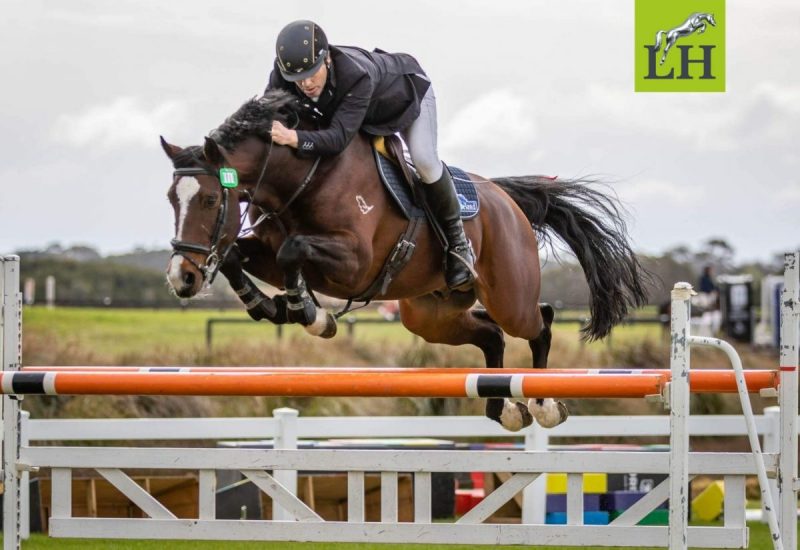 Saturday’s class was an AM5 starting at 1.30m with the jump off set at 1.40m. To our delight Volta placed 3rd. He jumped super , he was not going to touch a fence. Wes said he was easy to ride and felt very willing. He was looking very forward to the final tomorrow. It was going to start at 1.35m with the jump off reaching at least 1.40m – 1.45m. 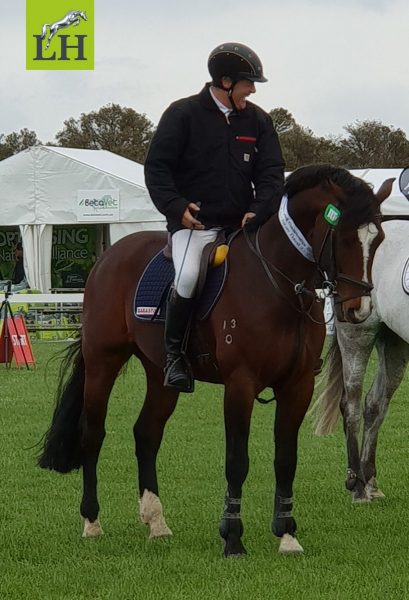 Oaks Volta was number 16 to go in the first round coming away feeling awesome clearing all the fences with ease. Four horses had jumped clean before them. Eight very talented performance horses made the jump off. We were third last to go. Wes had a plan from the very start and as he approached the first fence Volta looked like he was keen to go. They finished with a very quick time which put them in the lead, with only two horses to go it would still mean third place. We were very happy with that becasue that was the very best Wes and Volta could do today. 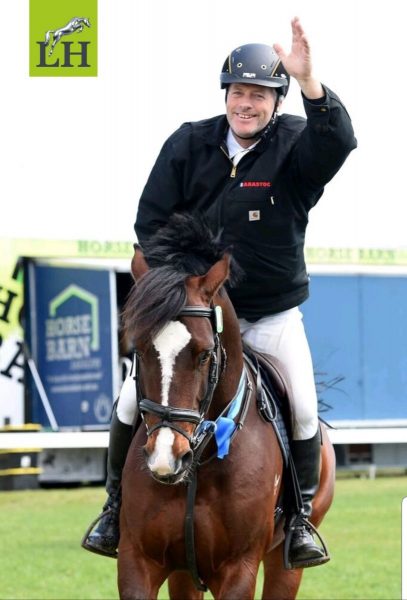 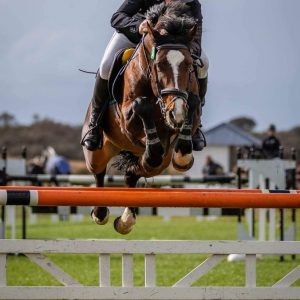 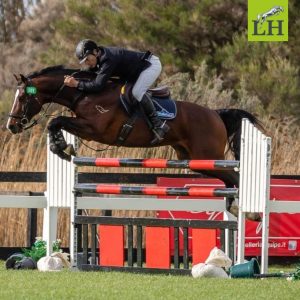 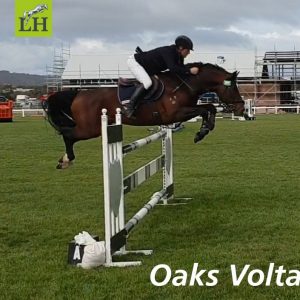 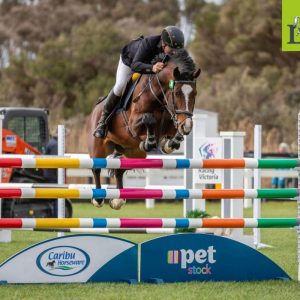 They ended up runners up as well for the actual Victorian State Title ‘ which was a massive feat considering they were 13th from the first qualifier. This did surprise us , there was no way we imagined coming up from being half way down the list.  So if you are ever at an event run over a few days do not think your done and dusted ‘ keep going wait till the very end. You to maybe pleasantly surprised. 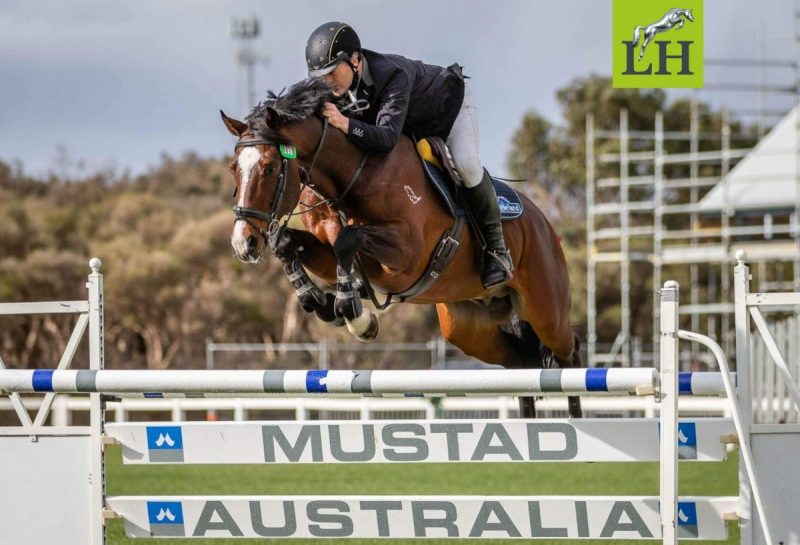 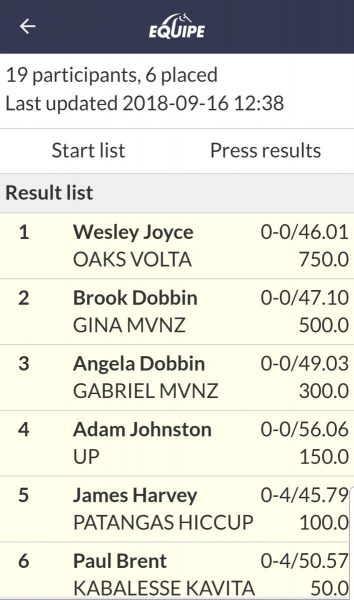 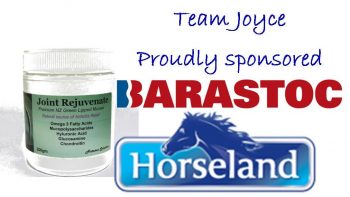