9 May 2018/Comments Off on Second week at Elysian Fields/Homepage feature, Show results

The second week at Elysian Fields was full of many highs and lows. Trying to keep your horse fresh and focused for so many days of competition brings plenty of strategic planning. Team Joyce have not experienced this before therefore some decisions created a few little issues. As you read during the first week we made the mistake of not using front studs on Volta , well this week poor Wes felt he rode terribly in the jump off of the first qualifier in the Bronze section. Wes enjoyed the rest day on Monday casually riding his Volta around the grounds. 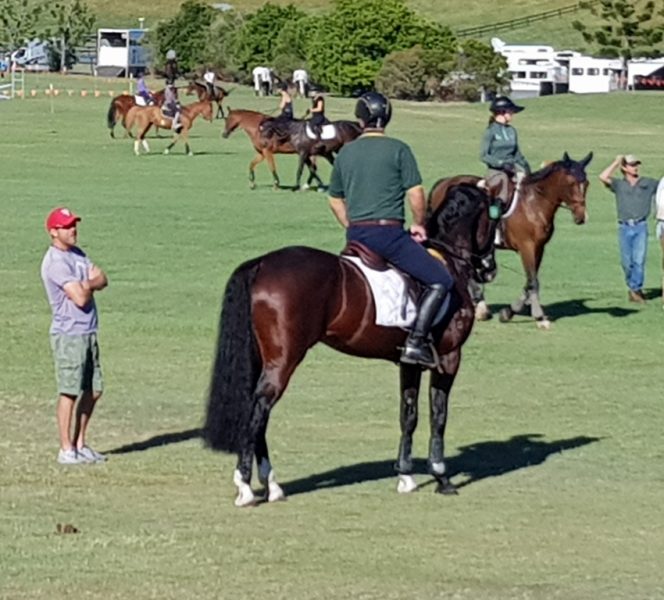 During the second week at Elysian fields Sarah & LH Clarissa had the fun of jumping in the 4yo Young Horse class on Tuesday morning. They jumped a lovely clean round resulting in one time fault so in our eyes it was perfect. The next day was the Final where they judged a Champion of each age group. 4, 5 & 6 year olds. Sarah approached the first fence at quite a slowish pace, and becasue it was an oxer the pair nearly went down and out. But to our amazement Clarissa sat up after being down on her knees pushed Sarah back into he saddle after falling on her neck and with only two strides towards number 2 they soldiered on and continued the whole course with no faults.

Very pleased with the results in the 4yo Young Horse classes 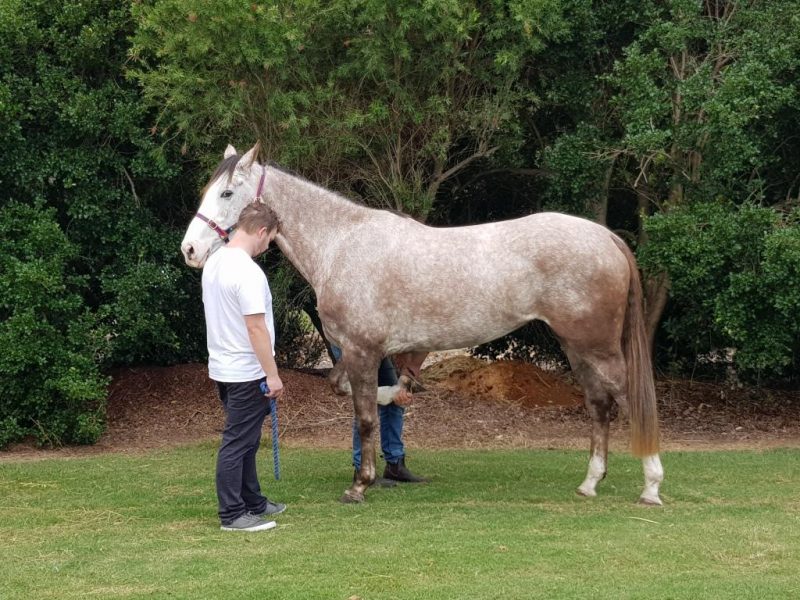 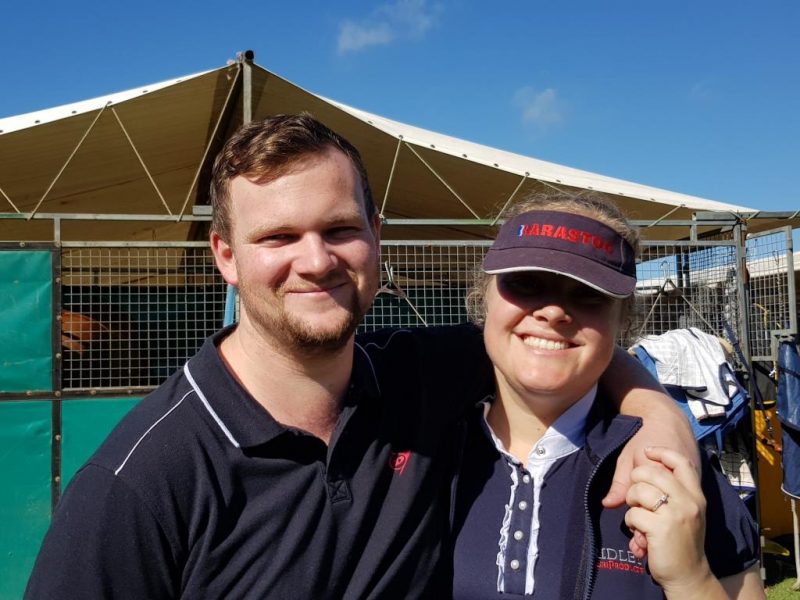 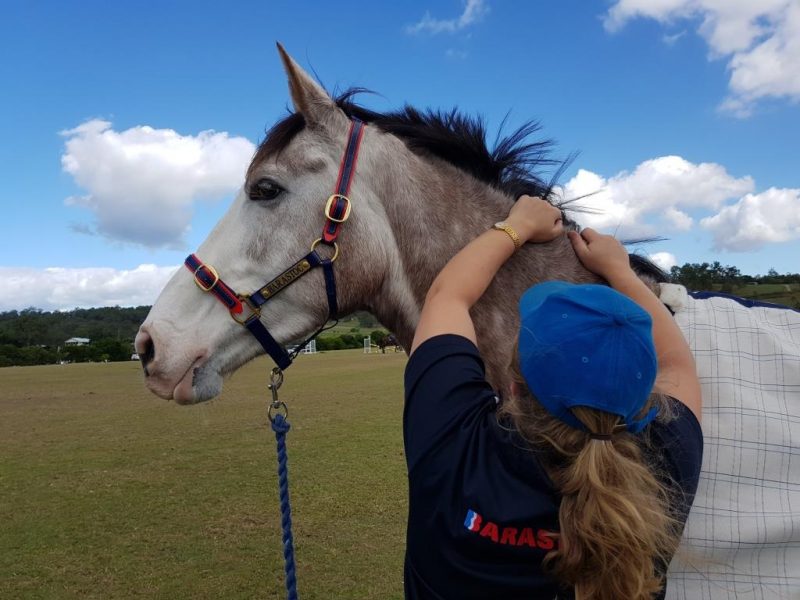 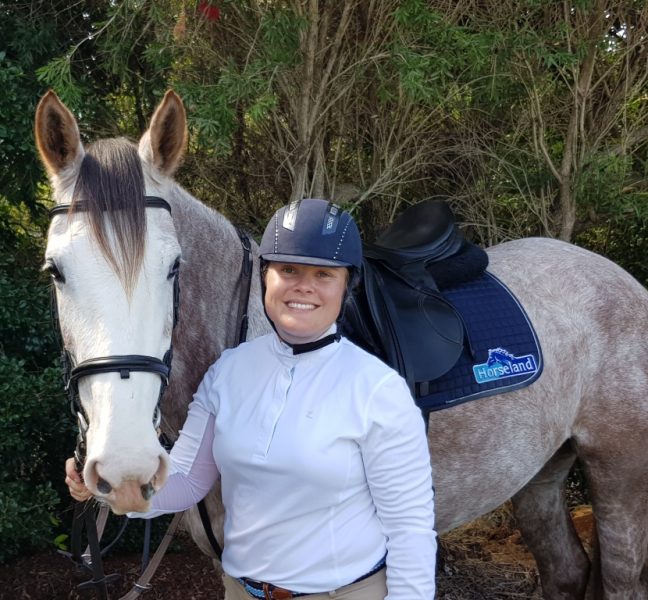 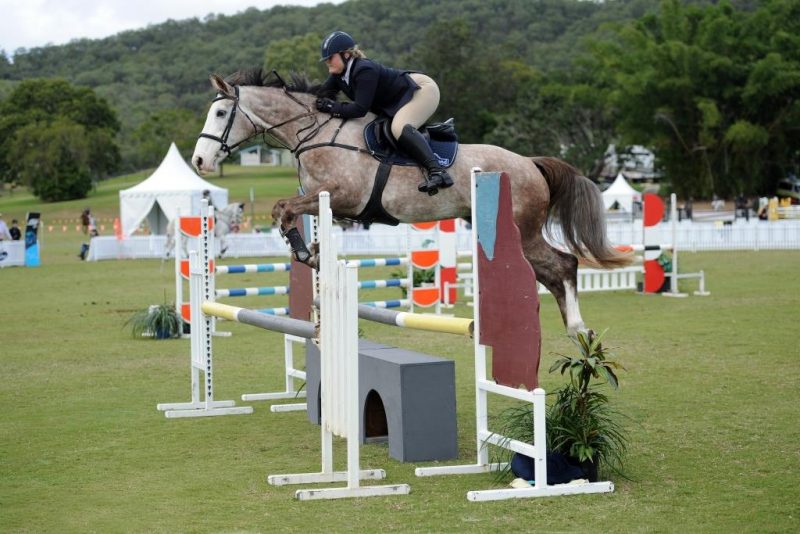 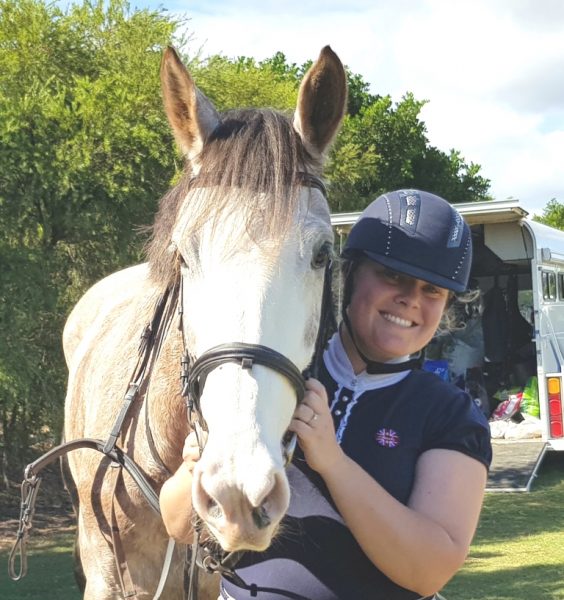 Thursday was the 1st qualifier for the Bronze section horses

Oaks Volta was one of 78. Wes rode perfectly resulting 1 of the 15 combinations achieving a wonderful clean round. We hosed off Volt and freshened him up for the jump off 2 hours later. Wes came out of the ring very disappointed with himself. He expressed to Sarah and I that the two rails were totally rider error. He was very pleased with Volta’s efforts. We listened to him but also tried to say we thought he did fine. Sometimes no matter what you say for the short term nothing seems to make one feel better. Volta looked absolutely tuckered out. They ended up 14th out of 78 , with the second 1.35m Bronze qualifier starting first thing tomorrow morning. This class is a Power & Speed meaning no jump off. Just one round and if you have a rail early on in the course you do not get to finish the round. 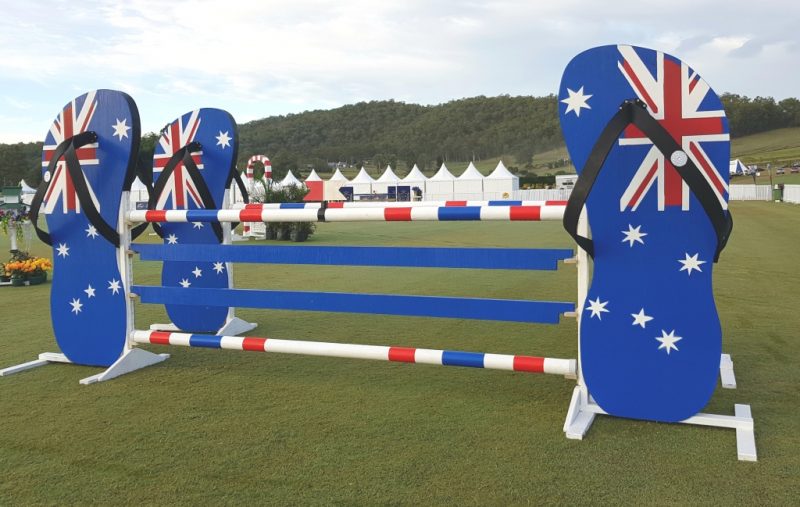 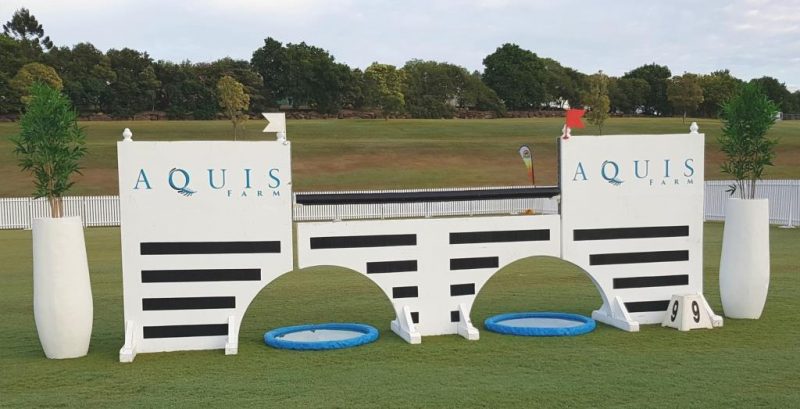 They were number 33 in the draw and had to complete over 13 fences with a double in the first phase and another in the second being the speed. Wes coaxed Volta around the whole course with ease resulting in another clean round. They placed 14th again ! It must be our magic number. This result meant they were 11th out of the 30 top combinations going into the Bronze final on Sunday. Team Joyce hoped Oaks Volta would make the final but to actually do it is another thing. 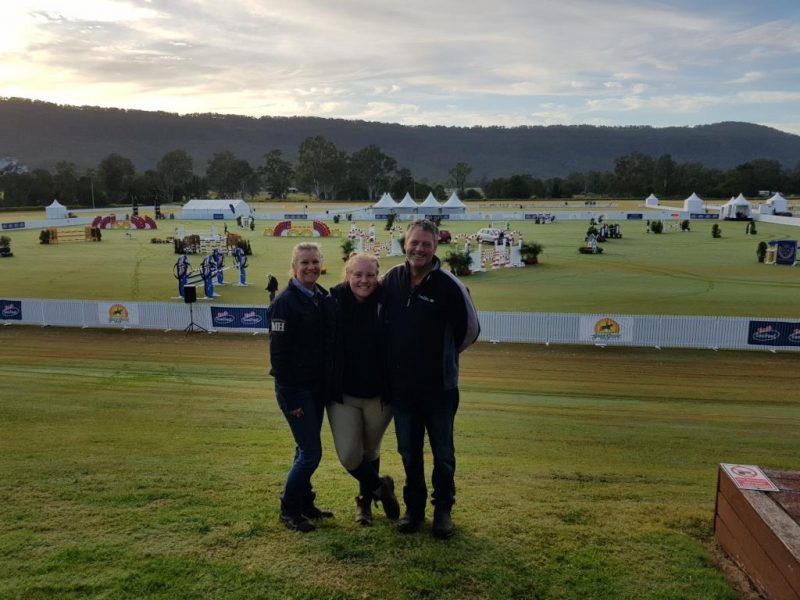 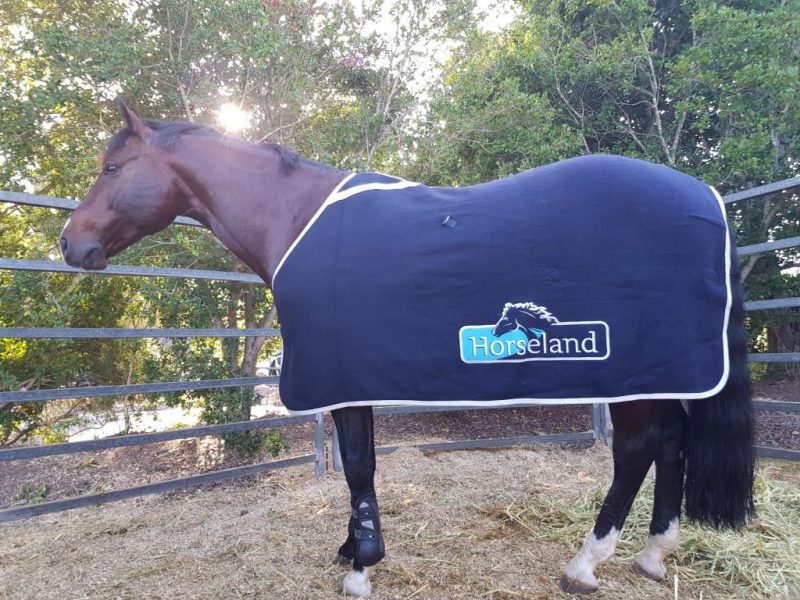 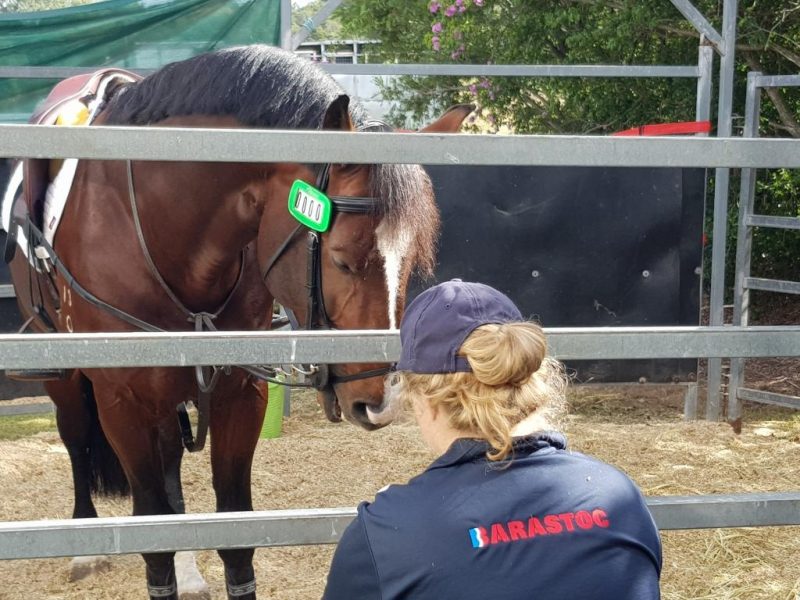 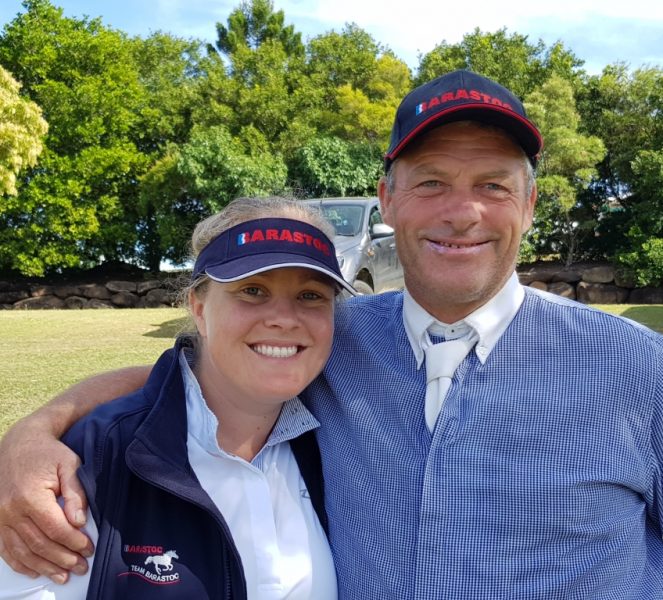 30 of the best horses make the Bronze Final

Another very early rise on Sunday morning preparing for the big class. Sarah and my nerves were high, Wes seemed calm and Volta was his usual self ready to go. We waited patiently for the first 19 horses to jump with 5 clean rounds before they entered the arena. By now Sarah and I were feeling relatively sick in the stomach hoping and praying Volta jumps clean. That is exactly what he did , he did not lay a toe on any fence. We could hear Wes tap him on the shoulder over a few fences gently encouraging him, especially approaching the red white horse heads. Wes rode very consistently giving him every chance to jump cleanly. Only one little issue they ended up with 1 time fault. 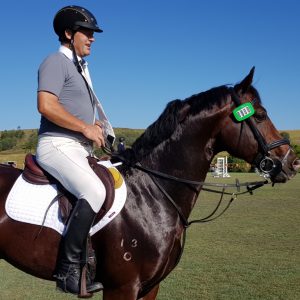 Getting your horse straight to fences can cost more time

Chatting with Wes afterwards he expressed that he felt he needed to give Volta plenty of room to focus on each fence. He knew very well after walking the course it was not where the course designer had walked the wheel which could result in time faults. The only way around that is to up your canter , he tried without applying too much pressure to our young in-experienced stallion. Sometimes you have to weigh up everything and decide what is best for your horse to keep them confident with a bigger picture in mind. 10 combinations were clean and 2 with 1 time fault placing Wes & Oaks Volta 12th. 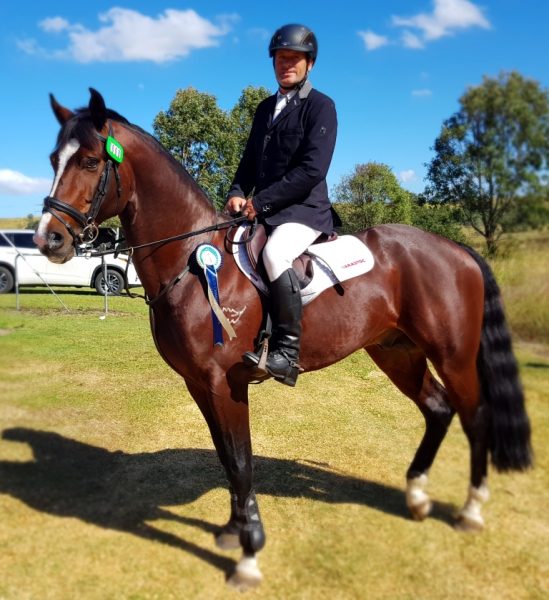 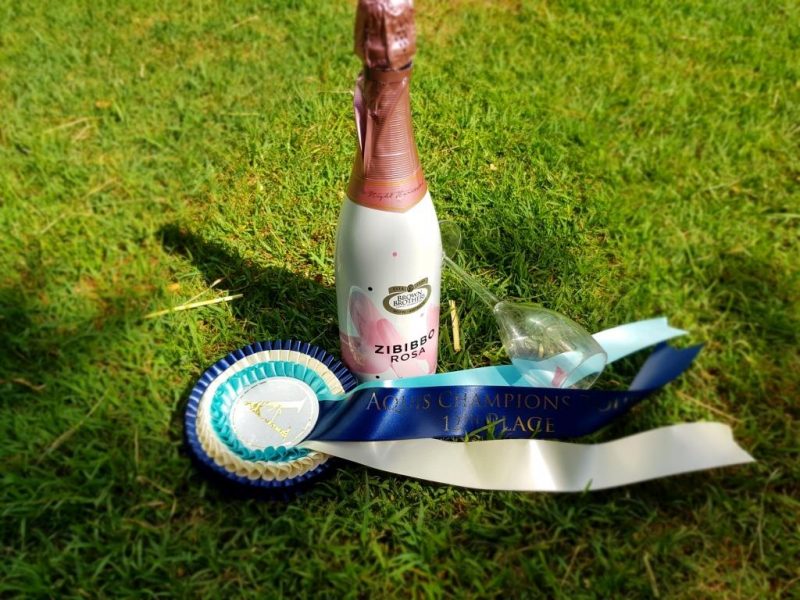 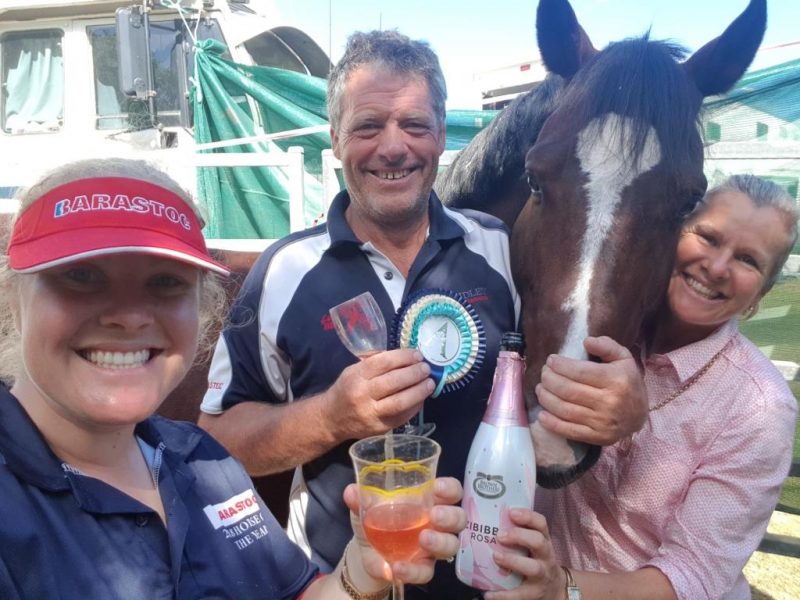 Team Joyce came away with total success achieving so many different facets. Volta is becoming more confident with color, tents and distractions ring side. This whole journey was for him , 3 days standing on the truck, camping over night in a new place , getting the feel for the heat in QLD was also wearing on him. LH Clarissa also handled the whole trip well. She arrived very tucked up but improved as the days went by. Two weeks in one spot has many advantages. With the calibre of showjumps , arenas and facilities this would have to be by far the best showjumping event Team Joyce have attended. 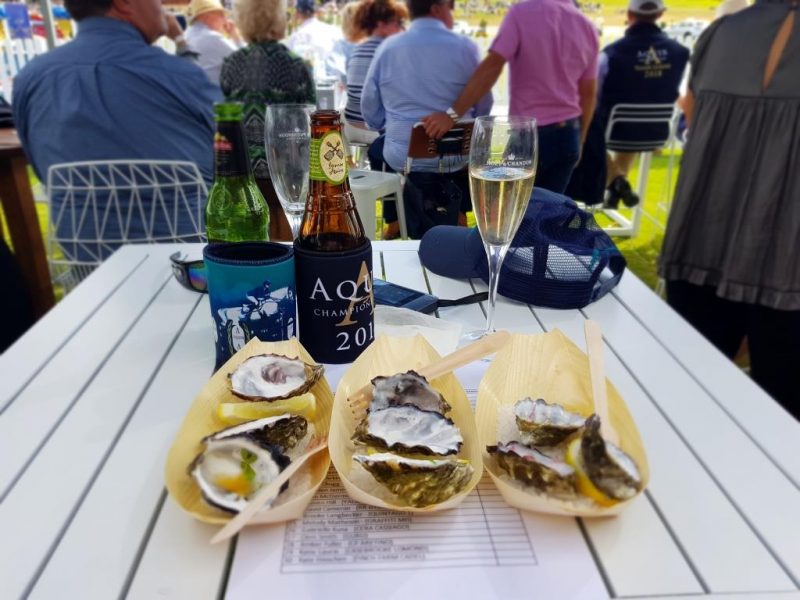 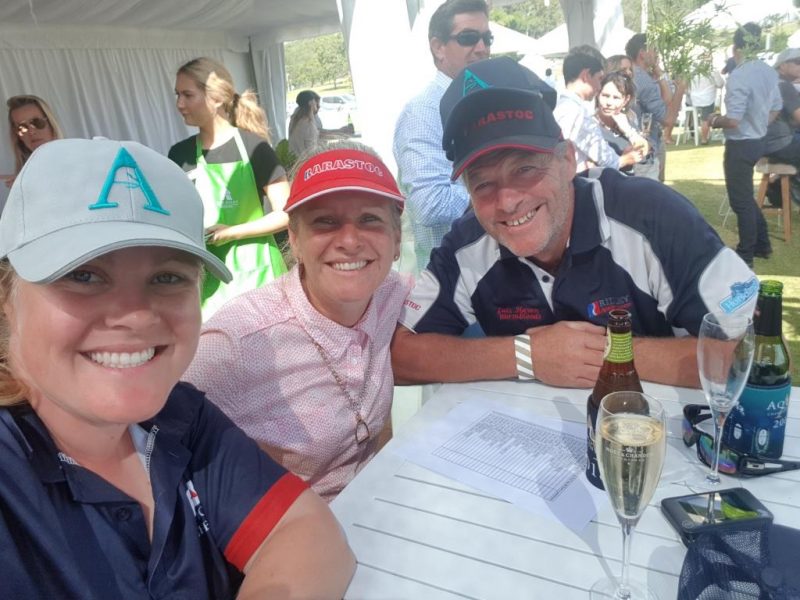 Watch the round of the Bronze Final – excuse the name calling it is Oaks Volta not Volota lol….

Wes informs us about his jump off round

Oaks Volta is standing at stud